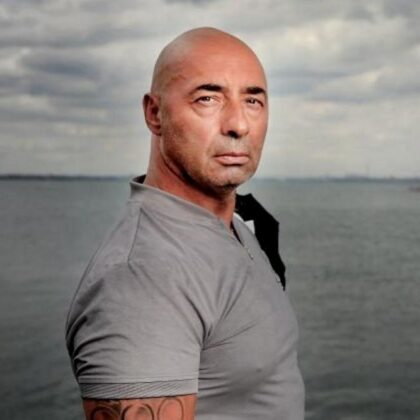 Click here to read the original story from Independent.ie

Boxing coach Pete Taylor has issued proceedings against a local authority seeking injunctions and damages after being locked out of the premises where he ran a successful club.

Wicklow County Council took possession of Bray Boxing Club in June last year after a shooting incident in which a gym member was killed and two others, including Mr Taylor, were injured.

Mr Taylor, who is the father and former coach of world lightweight champion Katie Taylor, initiated High Court proceedings earlier this month after efforts to regain use of the council-owned premises proved fruitless.

According to legal papers seen by the Irish Independent, the council is being sued by Mr Taylor and his company, Bray Boxing Club Ltd.

The plaintiffs are seeking an injunction compelling the council to allow Mr Taylor to re-enter the premises on foot of a number of licence agreements, the most recent of which dates from 2014. Injunctions will also be sought restraining the council from selling or leasing the building or items Mr Taylor says he owns that remain at the premises.

These include a large amount of gym equipment and valuable items of sentimental value. Items belonging to other club members are also said to remain at the Harbour Road facility.

Mr Taylor, who is represented by Robinson O’Neill Solicitors, is also seeking damages, claiming the council has intentionally interfered with his economic interests.

He declined to comment when contacted by the Irish Independent.

The matter has yet to be scheduled for a court hearing.

Katie Taylor won 18 major gold medals while she was a member of the club. Its premises underwent a major renovation after she became an Olympic champion in 2012.

Mr Taylor and another man were also shot and injured. There is no suggestion Mr Taylor or the other men shot had any involvement in crime.

A man is awaiting trial over Mr Messett’s murder.

Shortly after the shooting, the council released a statement saying it had secured the building and was making arrangements to examine it and undertake necessary repairs. However, the council refused to answer questions about its plans for the premises this week, citing the High Court action.

“As this matter is before the courts, the council is not in a position to comment,” a spokesman said.