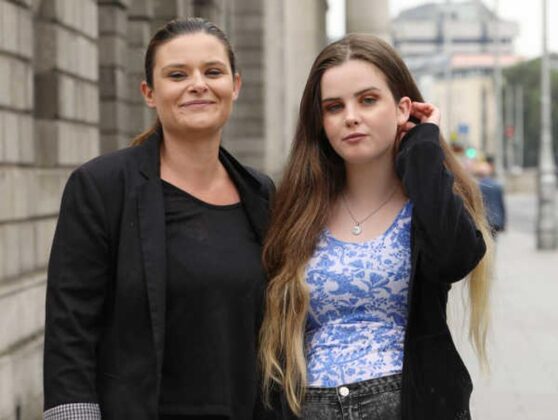 Click here to read the original story from Independent.ie

A 17-year-old schoolgirl, who was injured when her below-waist-length hair became trapped in the wheels of a go-kart, has been awarded damages in the Circuit Civil Court against a holiday centre.

Esther Earley, counsel for Alannah Reddin, of Maple Avenue, Ballybrack, Co Dublin, told Judge Terence O’Sullivan that lumps of Alannah’s treasured locks had to be sheared off in order to release her from the go-kart’s rear wheels.

Ms Earley, who appeared with Oonagh Fadden of Robinson O’Neill Solicitors, said Alannah had been trapped for almost an hour as staff worked to free her before admitting that her hair would have to be cut to release her.

Judge O’Sullivan heard that Alannah, when on a family holiday at Trabolgan Holiday Centre, Cork, in April 2017 had opted to have a go on one of the centre’s main attractions when the accident happened.

Ms Earley told the court that Trabolgan and Hemway Limited had been responsible for organising a number of various activities at their premises but with regard to go-karting they had not exhibited any warnings about the dangers of long hair, despite having done so in relation to other activities.

Alannah, who sued the defendants through her mother Emma Reddin, had not been instructed to tie up her very long hair. Ms Earley said that given the nature of go-karting it should have been foreseeable that participants’ especially long hair could become entangled in the wheels.

The court was told Alannah had developed pain in her scalp and had suffered from headaches for a short period following the accident. She did not suffer any lasting problems apart from the length of time it had taken for her hair to re-grow in areas.

Judge O’Sullivan, approving a settlement offer of €10,000, said Alannah had suffered a very frightening experience and hair loss and he felt the figure was an appropriate amount of compensation on the basis that some contributory negligence would have come into play.

He said that since Alannah would be 18 on November 12 next he would direct that payment be made directly into her bank account.  She was also awarded just over €1,000 for incidental expenses associated with her claim.